Made Possible by a Generous Gift From
Tyson Foods, Inc.,
The Tyson Family Foundation,
and Barbara Tyson 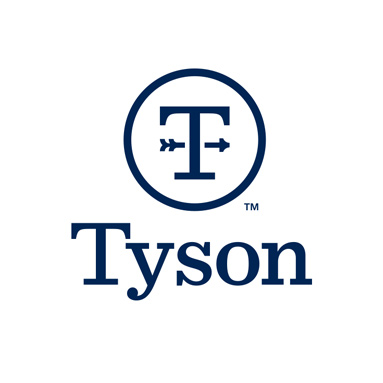 In the late 1970s when the station was making the transition from shooting news stories on film to recording on videotape, KATV news director Jim Pitcock created the KATV News archive. He gathered historically significant film footage from previous years, catalogued the clips, and prepared handwritten "log sheets" with a descriptive title for each clip. Pitcock then transferred the film clips to U-matic videotape, and developed an archival system that became known as the Master Cassette Reel (MCR) system. The MCR system served as the model for later KATV newsroom archiving systems.

In 2009 when KATV, then owned by Allbritton Communications Company, donated the collection to the Pryor Center, approximately 300 hours of film dating from the 1960s to the late 1970s had been preserved. The Pryor Center recovered those existing film reels and partnered with The Media Preserve, a Pennsylvania-based company, to restore and digitize the film. The Media Preserve is digitizing the film frame-by-frame in a high-resolution format. The quality of the digitized video is remarkable. A before-and-after restoration video is provided below to illustrate the difference in quality. The handwritten log sheets have been transcribed and time codes linking the titles to the video files have been added. We have begun posting the earliest film transfers and descriptions in a searchable format on our website and we will continue to add to this first phase of the KATV Preservation project in the coming weeks.

When KATV switched to videotape in the late 1970s, Pitcock preserved significant historical footage, edited news stories, and the descriptive titles for each tape. In September 2019, 26,000 videotapes will be shipped to The Media Preserve to be digitized over the following year. As the digital files are returned to us, we will begin posting the second phase of the KATV Preservation project. Check back for updates on our progress.

Before and after restoration.

A donation from Allbritton Communications Company