Gruenewald leads the American Terrorism Study and Bias Homicide Database housed at the Terrorism Research Center. He has published more than 40 studies on issues related to domestic violent extremism, murder, and media representations of violence in America. He is also a co-editor of the edited volume titled Right-wing extremism in Canada and the United States set to be published later this year by Palgrave Macmillan. 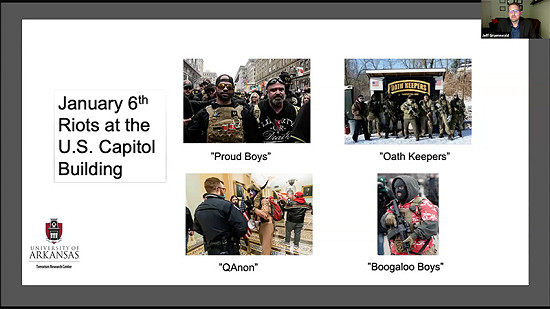