Once Forgotten tells the story of three enslaved men who were lynched in the summer of 1856: Aaron and Randall – by a lynch mob, and Anthony – by the State of Arkansas. The three men had been accused of killing James Boone, a white enslaver.

Just one side of the story has been told by the white family over successive generations. An oral account of the events preserved in the Black community helps bring out the truth and honor the men's memories. The documentary seeks to bring to light this new version of the story while exploring the legacy of racial violence in America.

Lamy was born and raised in Petit-Goâve, Haiti. He holds a B.A. in Business Administration and studied Social Communications at the Université d'Etat d'Haïti. Lamy is a recipient of the prestigious Fulbright Scholarship, which enabled him to complete a Master's degree in Journalism at the University of Arkansas.

During his five-year career as a reporter, he has covered presidential elections, natural disasters, and civil unrest for national and international media outlets such as La Presse.ca and Radio-Canada Information in Canada, and Voice of America in the U.S.

Lamy is also the co-founder of Enfo Sitwayen, a multimedia platform focusing on media literacy and civic education. He currently resides in Fayetteville. 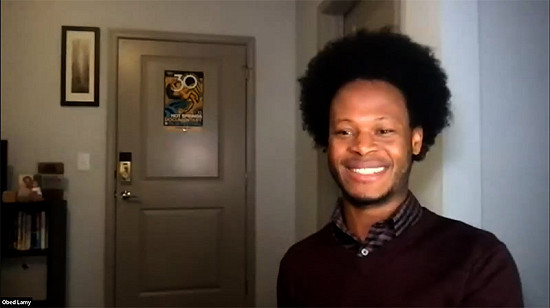 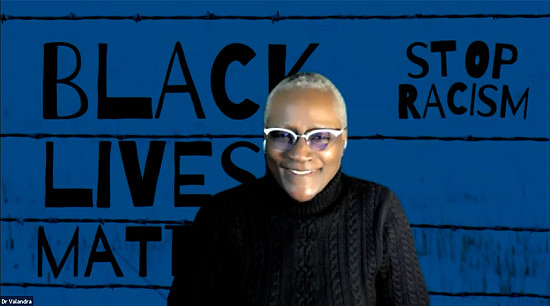 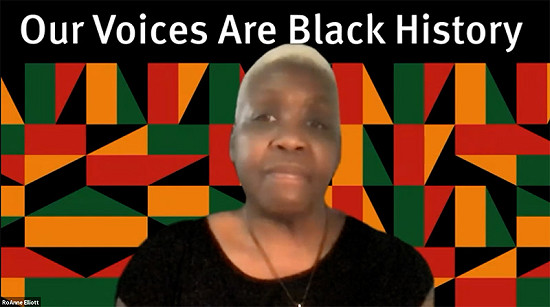 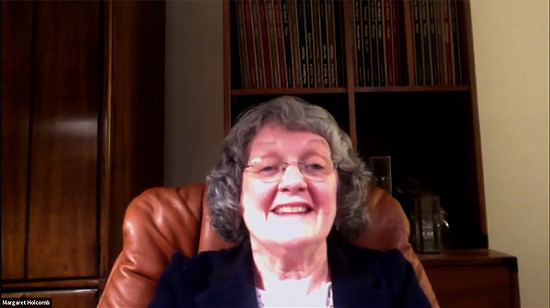