Judge Brian S. Miller was sworn in as a United States District Court Judge for the Eastern District of Arkansas in 2008, and served as chief judge from 2012 to 2019. Before joining the federal bench, Miller served as an associate judge on the Arkansas Court of Appeals. He has practiced law in Memphis, Tennessee; served as city judge for Holly Grove, Arkansas; city attorney for the cities of Helena, Lakeview and Edmondson, Arkansas; deputy prosecuting attorney for Phillips County, Arkansas; and legal counsel for the Helena-West Helena School District. Miller serves on the Judicial Resources Committee of the Judicial Conference of the United States and on the Eighth Circuit Judicial Counsel. He is a graduate of Phillips College of the University of Arkansas, the University of Central Arkansas and Vanderbilt Law School. Four of his great uncles were among the victims of the Elaine Massacre. 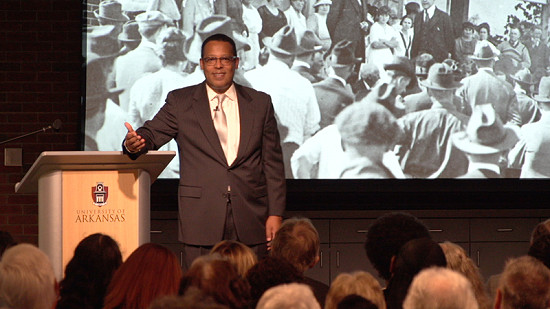