Michael Pierce and Calvin White Jr. - Race, Labor, and Violence in the Delta: Essays to Mark the Centennial of the Elaine Massacre

The Pryor Center Presents lecture series continued with Michael Pierce and Calvin White Jr. at 6 p.m. Wednesday, Oct. 12., as they discussed their recent book Race, Labor, and Violence in the Delta: Essays to Mark the Centennial of the Elaine Massacre  at the David and Barbara Pryor Center for Arkansas Oral and Visual History in the Fulbright College of Arts and Sciences. This event was cosponsored by The University of Arkansas Press.

In late September 2019, 17 historians from across the country traveled to the Mosaic Templars Cultural Center in Little Rock, Arkansas, to participate in an academic conference that marked the 100-year anniversary of one of the nation's deadliest labor conflicts — the Elaine Massacre. Sponsored by the Diane D. Blair Center for the Study of Southern Politics and Society at the U of A, the two-day conference ultimately resulted in the publication of this edited collection of essays.

By shedding light on the Elaine Massacre, Race, Labor, and Violence in the Delta  reveals that the fight against white supremacy in the Delta was necessarily a fight for better working conditions, fair labor practices and economic justice. 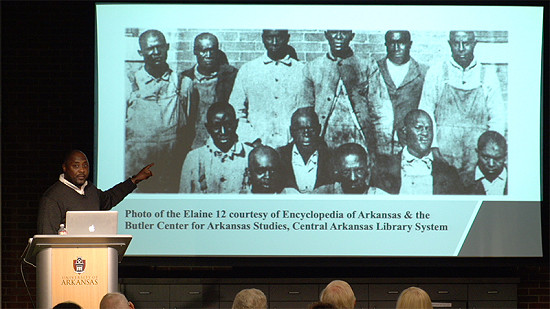 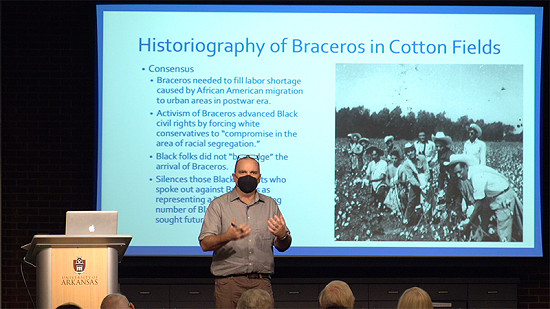 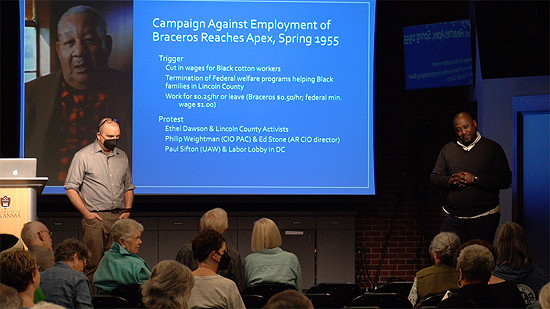