Before an audience of journalism students and others, the Lemke Department of Journalism at the University of Arkansas hosted a ceremony to present Roy Reed with the annual Ernie Deane Award and to commend Arkansas Democrat-Gazette  reporter Seth Blomeley for his investigative reporting on Governor Mike Huckabee's last days in office. Following speeches by journalism professor Larry Foley and Arkansas Democrat-Gazette   journalist Frank Fellone and the presentation of awards, David Pryor interviewed Roy Reed on the history of the Gazette,  his work for the New York Times,  and the role of the journalist in society. 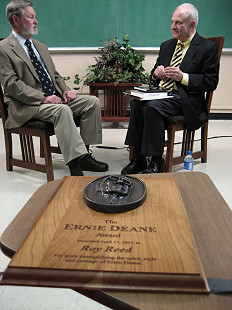 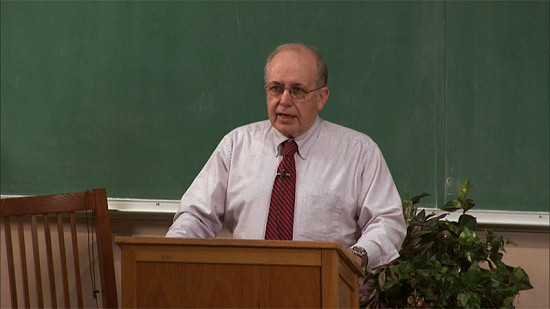 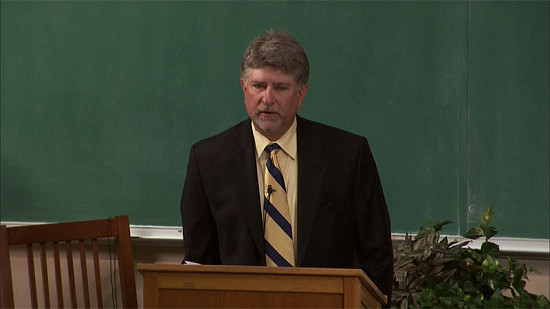 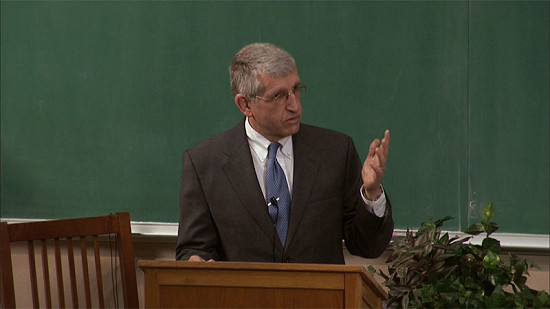 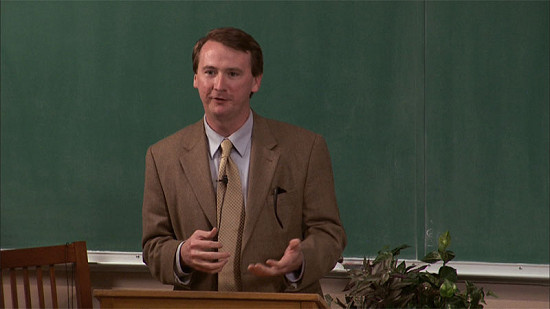 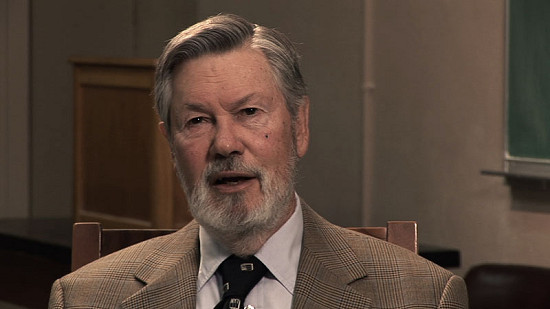 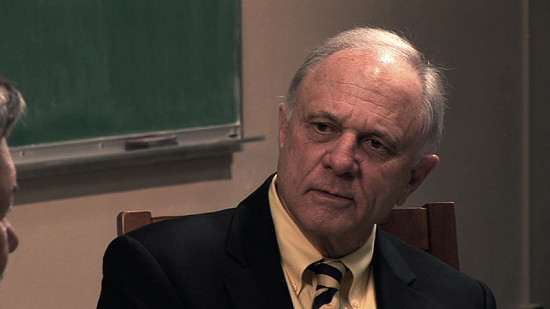 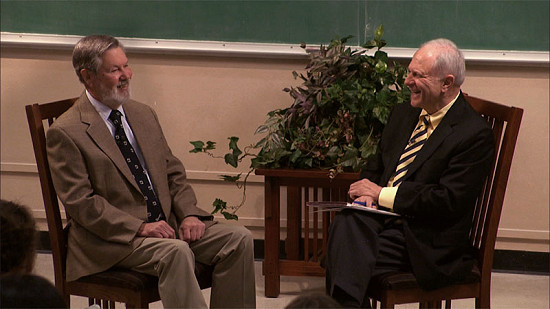 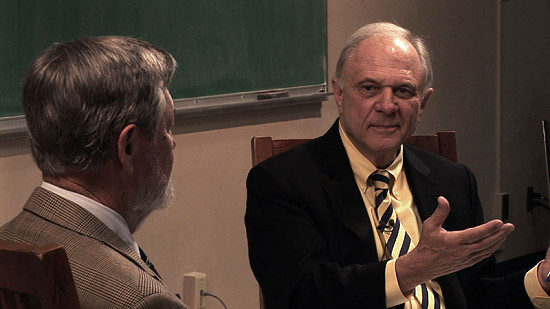 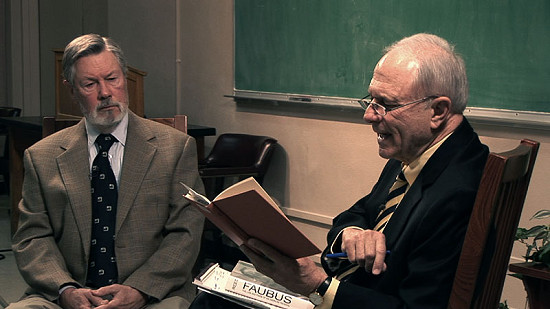 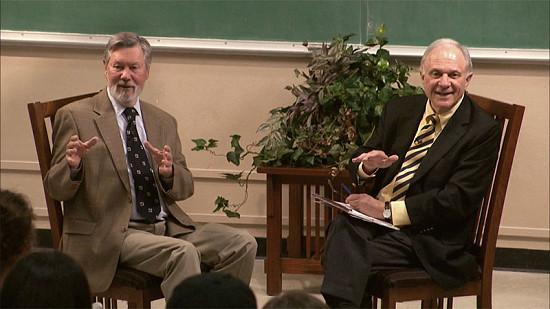 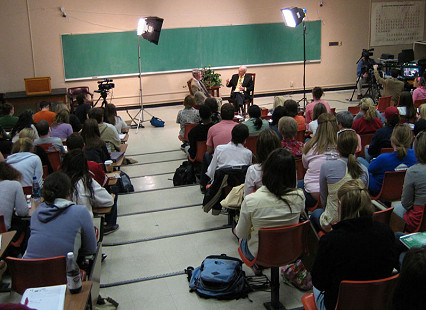