Michael Sierra-Arévalo - Peril on Patrol: Death, Danger, and US Policing

Michael Sierra-Arévalo, assistant professor of sociology at the University of Texas at Austin, presented "Peril on Patrol: Death, Danger, and U.S. Policing" at 6 p.m. Wednesday, November 4, at the David and Barbara Pryor Center for Arkansas Oral and Visual History in the Fulbright College of Arts and Sciences. This presentation was part of the Pryor Center Presents 2020-21 lecture series. 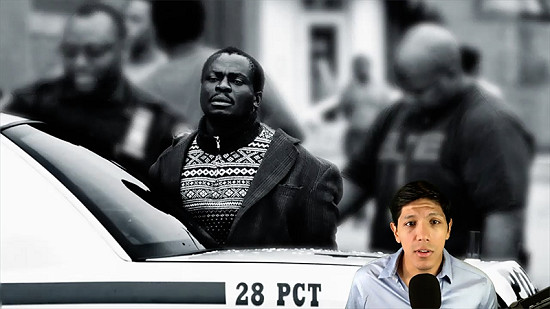