Carl A. Smith - A Hortus Botanicus for Green Recovery

Carl A. Smith, professor of landscape architecture in the Fay Jones School of Architecture and Design, presented 'A Hortus Botanicus for Green Recovery' at 2 p.m. Saturday, October 30, at The David and Barbara Pryor Center for Arkansas Oral and Visual History in the Fulbright College of Arts and Sciences. The Pryor Center Presents lecture series is part of the Pryor Center's expanded mission of education, research, and outreach.

The Green New Deal Superstudio encourages landscape architecture students both in the United States and overseas, as well as collaborating practitioners and stakeholders, to speculate on the tangible manifestation of the Green New Deal, and its formulation of an economic stimulus and mobilization framework for decarbonization and social equity.

In Smith’s studio, students reframed the meaning of a botanical garden for the 21st century. Working with the Botanical Garden of the Ozarks, they identified some key design dilemmas and possibilities; specified issues to be resolved for the ongoing success of the garden; and speculated on future trajectories. The project built upon the typological themes of harvest, reflection, education and joy established by the Hortus Botanicus of the 16th century, and speculated on how this could be reframed for the 21st century.

Specifically, the studio looked at the place-making potential of ecological rehabilitation, as well as the potential of renewable energy as land art. The studio’s collaborators were drawn from the fields of Ozark ecology, civil engineering and stream restoration, architecture and land art, and GIS and spatial data analysis.

Smith is a Chartered Member of the Landscape Institute in the United Kingdom, a Fellow of the Royal Society of Arts, and a Fellow of the Royal Geographical Society. In addition to his position at the University of Arkansas, Smith holds the title of Visiting Professor in the School of Architecture at the University of Sheffield, United Kingdom (2020-2024). 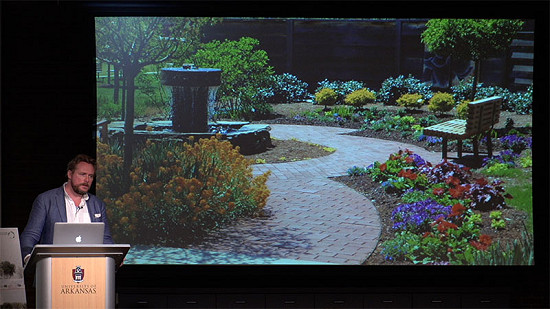 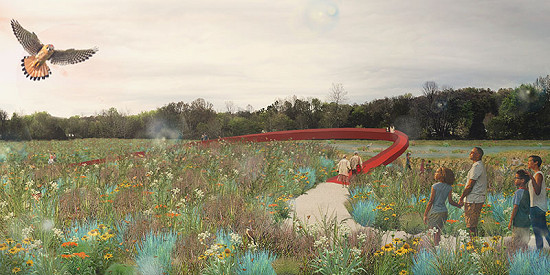 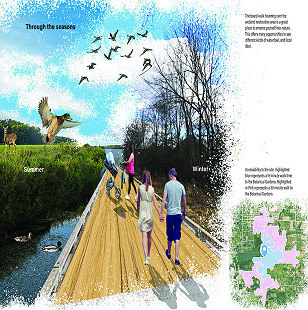 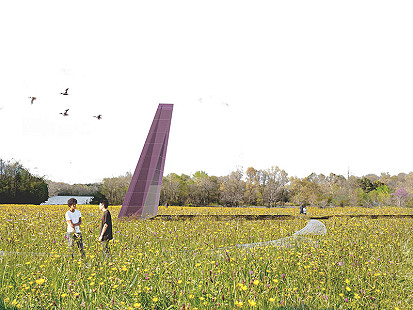 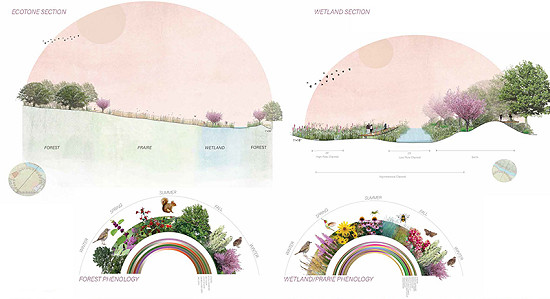 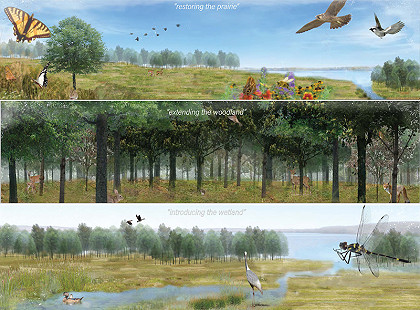 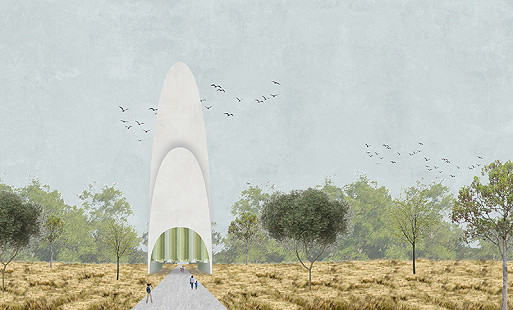